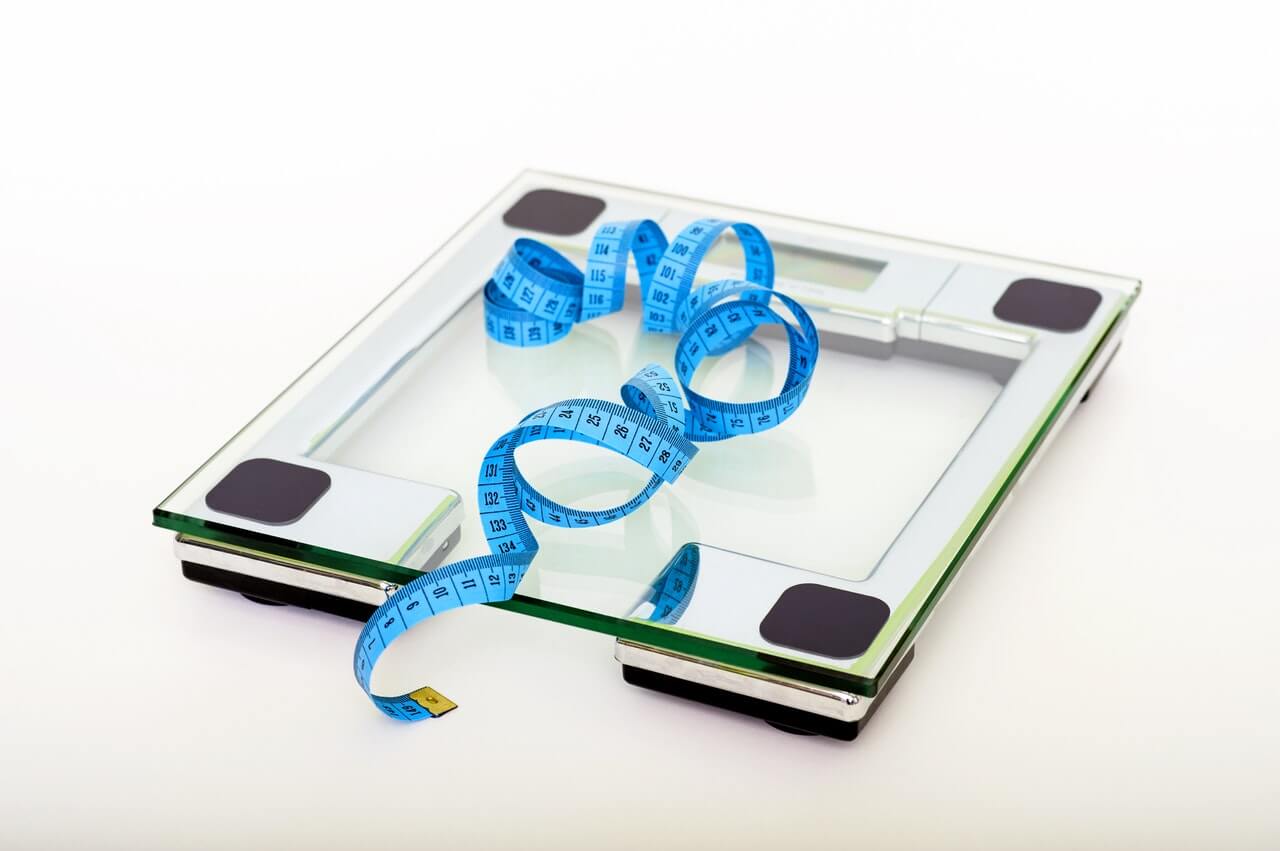 Known colloquially as “the munchies”, marijuana use has been known to increase one’s appetites, causing one to grab the nearest bag of chips or candy bar to satisfy their craving. Because of this, it’s only natural to assume you’ll gain weight if you smoke marijuana.

But, it’s not always safe to assume. More and more studies are coming out dispelling the notion that marijuana causes weight gain. Surprisingly, marijuana and weight loss are now being used in the same sentence.

Contrary to popular belief, there is a growing body of studies that have linked marijuana use to smaller waistline circumferences, lower BMI, lower fasting insulin levels, and reductions in obesity.

Now this does not mean you should run out and purchase tons of weed to smoke, in hopes of shedding pounds. The only way to really control weight loss is to adopt a healthy lifestyle by tweaking eat habits and taking part in a vigorous exercise regimen.

What it does mean is the use of weed for weight loss, under a physician’s care, is promising.

While the phrase “cannabis diet” may seem oxymoronic, a couple of the studies below have claimed correlations between weight and marijuana use.

The American Journal of Medicine: a study of 4657 adults; 46% were non-marijuana users, 42% used in the past, and 12% were current users. Per the study, the BMIs of current users were 7% lower on average, while their waistlines were 4% smaller on average.

The American Journal of Epidemiology: a survey of 52,000 participants; among the demographics of cannabis users, the rates of obesity were nearly a third lower.

Perhaps there is something to it.

It would not be smart to think a “marijuana diet” is the end-all be-all for weight loss, but many doctors and researchers, alike, have studied marijuana’s cannabinoids, which may impact how the body responds to weed smoking and how weed and weight loss may be linked.

Our bodies have and produce endocannabinoids. These substances are naturally occurring cannabis-like substances and play a vital role in the body.

The ECS is called upon when regulation in the body is necessary. For instance, it helps cool your body when you begin to perspire. Further, when you begin to feel hungry and/or your stomach growls, the ECS reminds you to eat.

Medical research suggests, through cannabinoid receptors, CB1 and CB2, the ECS interacts with marijuana’s two cannabinoids – THC (tetrahydrocannabinol) and CBD (cannabidiol). Both are responsible for digestion and appetite.

Of the two, THC is known to bring on the “munchies”.

Though no hardcore evidence, it is believed that strains containing high levels of THC activate the CB1 receptors, stimulating the appetite. On the other hand, CBD initiates the CB2 receptors, which may dampen the desire to eat.

In addition to CBD, THCV is another cannabinoid thought to suppress the appetite. It acts as an antagonist of both receptors, disrupting the pleasure centers in the brain that are associated with food.

Cannabis and weight loss may look like a perfect marriage on paper, but again, true weight loss is all about fitness, healthy eating, and an overall healthy lifestyle.

While there is no specific weed diet to lose weight, there is such a thing as marijuana weight loss, although it may still be a foreign idea to some.

If cannabis weight loss is something you’re interested in trying, keep in mind the cannabinoid THCV. It has the same psychoactive effects as THC, but it’s much shorter lived.

The one major quality that THCV possesses is its appetite suppressing power; it counters THC’s “munchies” effects. That said, there are various strains out there with higher levels of THCV; strains from East and South Africa are thought to be the most sought-after.

As you discuss options with your discepecary rep and conduct your own research, consider the following appetite-suppressing strains to begin your marijuana weight loss journey.

Durban Poison: A popular South African strain with a sweet, earthy flavor, Known for its smooth smoke and giving the user tons of energy, helping them keep active.

Black Beauty: Best used in the daytime due to its energizing effects, Black Beauty has a tropical pineapple aroma. It’s laced with 4% THCV and 7% THC. It offers a near balance of energy and a high.

Doug’s Varin: Containing high amounts of THCV at 15% and 19% THC. Along with the appetite-suppression, Doug’s Varin is known to increase alertness.

Cannatonic: This strain has a citrus aroma and is CBD-dominant with levels reaching 15%; THC levels reach a max of 6%. Known for enhancing alertness and focus, Cannatonic produces a minor psychoactive high.

Harlequin: A great choice for an appetite suppressant, as it boasts a 5:2 ratio of CBD to THC. Offering a lax high, Harlequin is known to energize users.

If you’re wondering how to use weed to lose weight, the place to start is doing your research, whether online, enlisting the advise of medical professionals, or questioning your dispensary rep.

There are tons of articles, blog posts, medical and scientific studies, and surveys relevant to marijuana weight loss, so be mindful of the sources you choose to read – many you can only take with a grain of salt.

If you still have questions or you’re ready to try a few of the varieties mentioned, check out the WeedHub delivery dispensary. Not only do we deliver, we can answer your most pressing questions. Give us a call at 415.787.3688